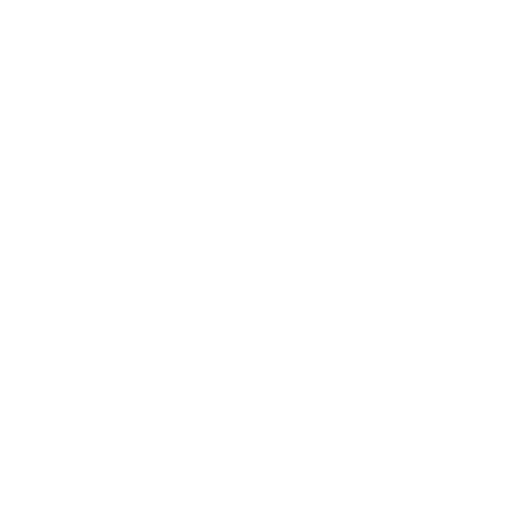 Welcome and introduction: Lubomír Zaorálek, Minister of Culture of the Czech Republic, chairman of the Masaryk Democratic Academy

Panel I: Post-communism and the legacy of 1989
The panel will discuss legacy of the so called democratic transformations of the early 1990s and how they relate to the current predicament of the European project.

The events of 1989 have been largely understood as a return to Europe, while the current developments in the CEE are understood as democratic backsliding. How accurate are such descriptions?

What does such an understanding, now dominant in the mainstream media and academia, tell us about the prevalent normative assumptions? Is it perhaps time to re-think our perceptions of the so-called Velvet revolutions in Europe?

Introduction by Ania Skrzypek, Director for Research and Training, FEPS

18.45–20.00 Panel II: From protest to politics to protest
The panel will discuss the current populist movements and look into the rise of political mobilization in Europe and in the CEE countries specifically.

What’s behind the surge of new populist movements ? What does political mobilization mean for the future of liberal democracy? What can we learn from the CEE realities and how do they apply to the European project as a whole?